Today I propose one of the oldest recipes which is that of the Sicilian Sfinci: small morsels of leavened dough fried in boiling oil with a sprinkling of granulated sugar and if preferred, a handful of powdered cinnamon. 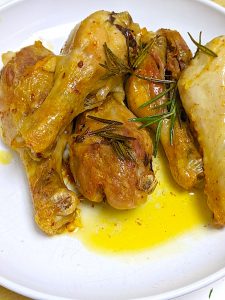 Sicilian Sfinci are so good and you will keep on reaching for more.

Like all popular recipes, there are several variations, mine is the addition of boiled potatoes in the dough, giving it a certain softness.

Its origins are ancient and according to history, the recipe was brought to the island during the invasions by the Arabs and Persians. There are several recipes on ‘sfinci‘, some recipes include, frying them and then filling them with ricotta sweetened with dark chocolate flakes. 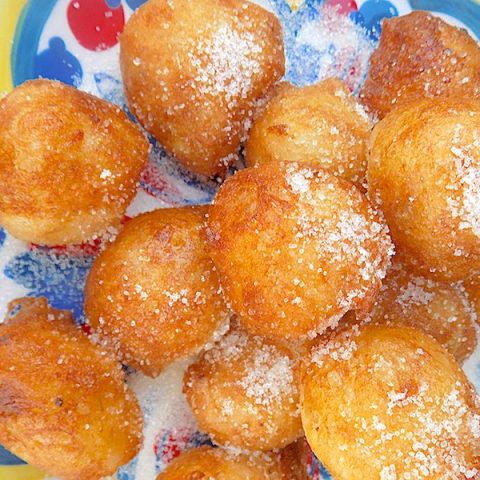 You can flavor your dough with orange or lemon zest. ENJOY!
Keyword sicilian sfinci
Tried this recipe?Let us know how it was!